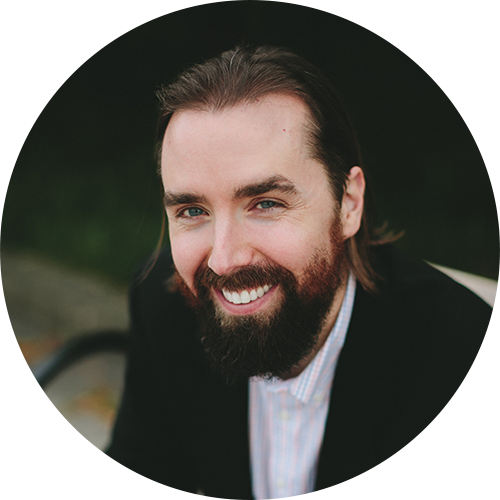 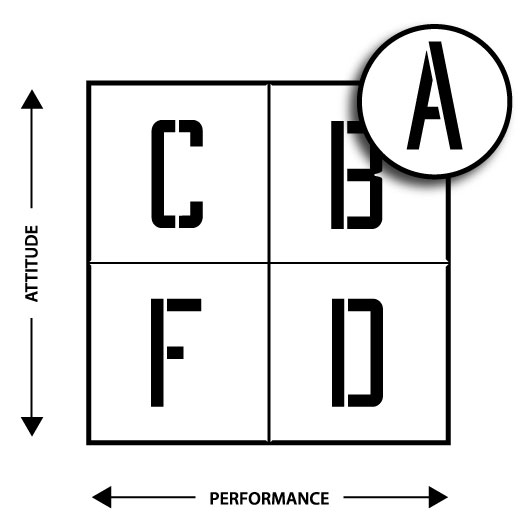 Your A’s are your Force Multipliers.  You also create an initiative to hire new A’s based on how you plan to attack the competition in the short-term (eg. social media, product innovation, etc.).  Your B’s are your potential Force Multipliers that may need a little more inspiration, training, or education.  Your C’s and D’s need to be even more thoroughly vetted because the ones who are not potential long-term Force Multipliers, along with the F’s, need to be shown the door.  I’m not trying to be mean here, but again, this is marketing warfare, and you can’t have possible spies, fraggers, deserters, or other negative-forces bringing down the organization from the inside.